Industrial impellers, also know as agitator blades, can be split into two main categories based on the type of fluid motion they generate during operation. The two categories are axial flow and radial flow.

Axial Flow Motion
In fluid motion, axial flow is the movement of the fluid in an up and down, cyclic pattern. The rotation of axial flow impellers makes the fluid move downwards and later upwards before being pushed down again to repeat the cycle.

Radial Flow Motion
Radial flow impellers are designed to move fluid sideways during rotation. The displaced fluid then either moves upwards or downwards and then back to the center towards the impellers only to be pushed outwards again to repeat the cycle.

Different Designs of Axial Flow Impellers
1. Pitched axial flow blades: These are impellers with blades that are pitched at an angle, typically 45 degrees. These impellers produce a good balance between shear and fluid flow when rotated, making them suitable for a wide variety of applications. Examples include blending and solid suspension.

2. Propeller blades: These types of blades also generate axial fluid flow. However, they generate less shear stress compared to pitched blades. Propellers are generally used for mixing applications due to their efficiency. They are also more commonly found in portable mixers.

3. Hydrofoils: These axial flow impellers generate the least amount of shear stress in fluids. Their design is great for producing high flow. They can be used for general blending applications but they are also used as an alternative for large scale mixing applications because large propeller blades are expensive.

Different Designs of Radial Flow Impellers
1. Radial flow impellers: These impellers have blades that are not pitched and they are usually have between 4 and 6 blades. Designs with a higher number of blades are also used but they serve niche purposes.

Because of their sideways fluid motion, radial flow impellers produce a high degree of shear stress. The fluid flow level produced is low. These impellers are therefore primarily used for dispersion applications.

2. Dispersion blades: These are speciality blades that almost solely generate a very high degree of shear stress in fluids due to their mostly flat/disc-like designs, which facilitate radial flow. The teeth at the end of the discs can rapidly breakdown agglomerations. As the name suggests, they are highly efficient at the task of dispersion and are being increasingly used for this. 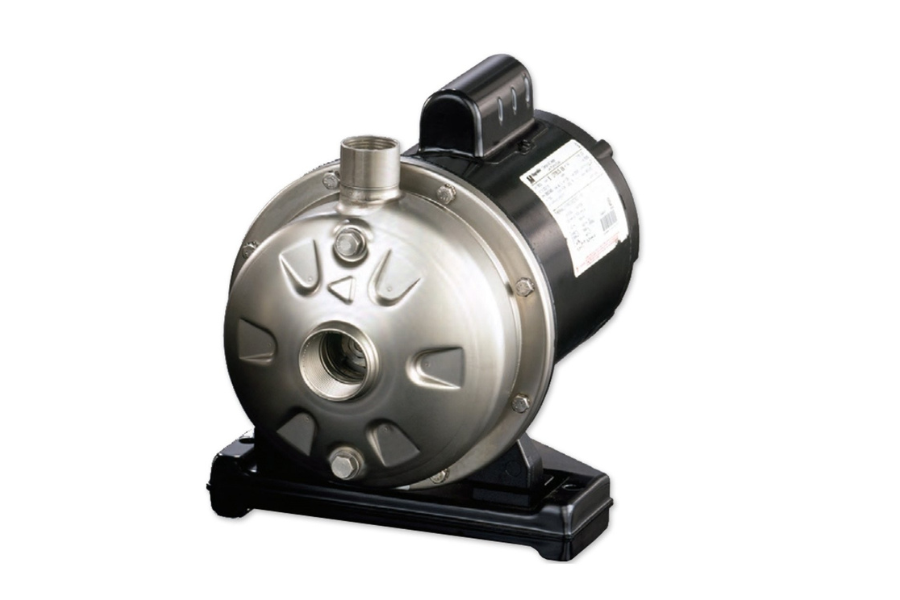 The Importance of Impellers in...

Pros and cons of the Gear Pump...

Pros and Cons of the Peristalt... 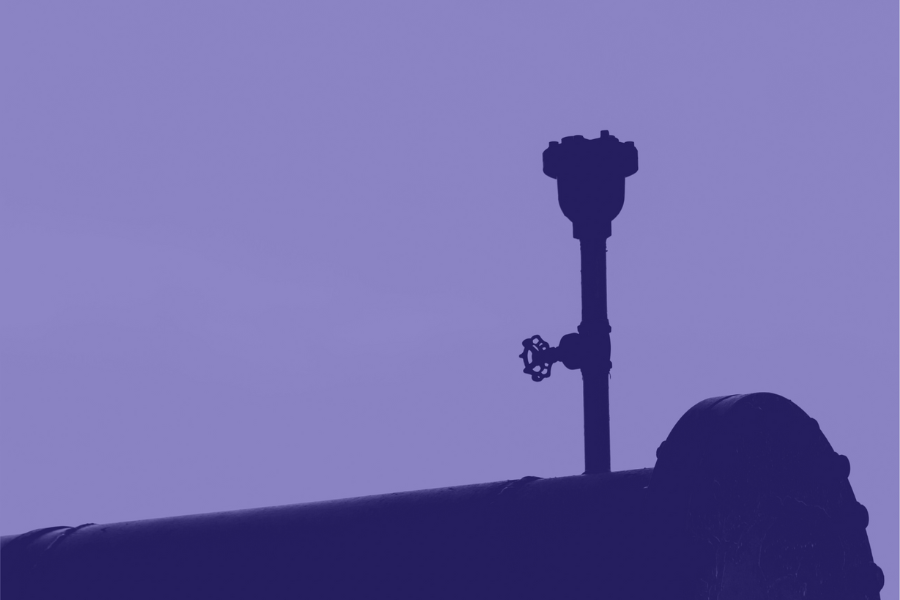 Pros and Cons of the Diaphragm... 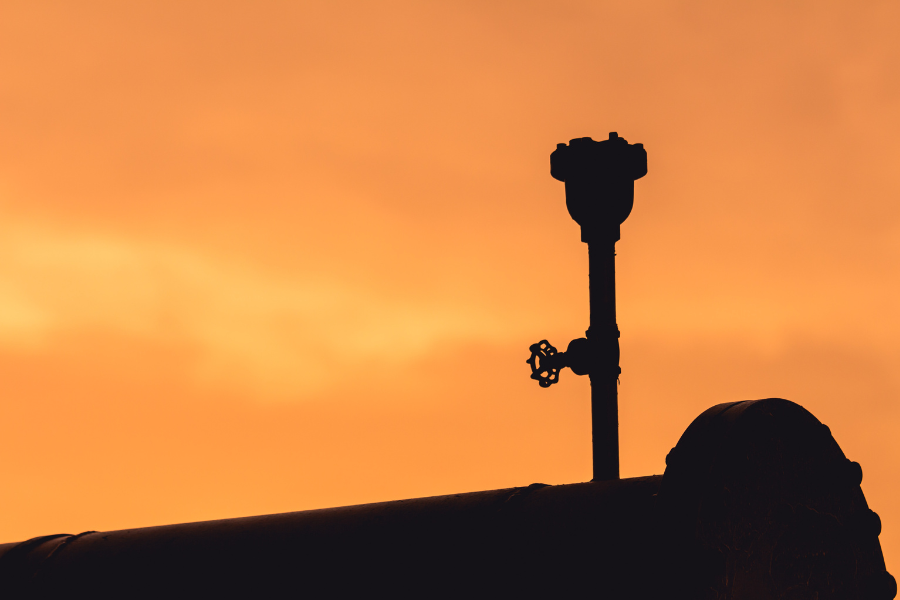 What makes a good metering pum... 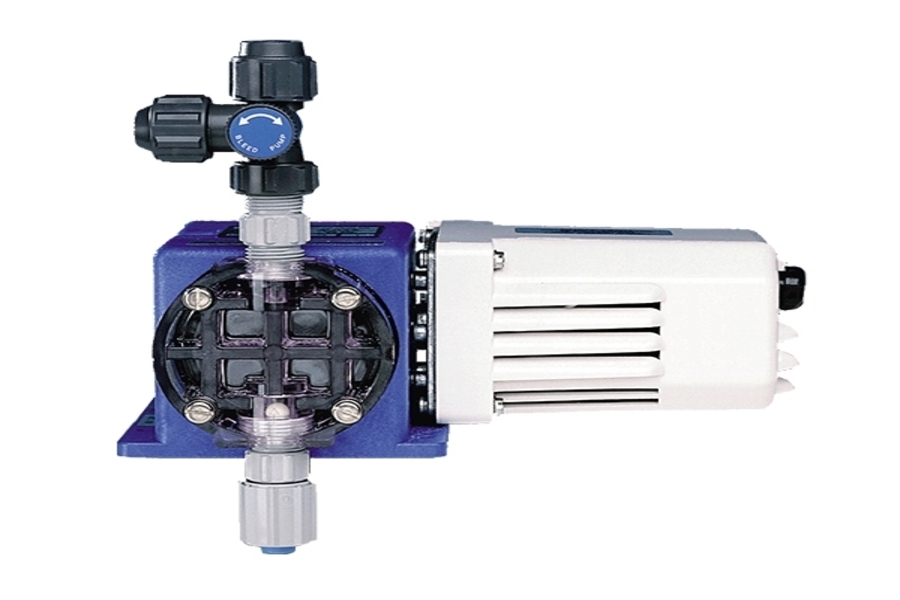 Factors That Influence the Sty...