It is not the pump’s fault. It’s your piping! - Vissers Sales Corp.

It is not the pump’s fault. It’s your piping!

When installing a new pump, many engineers don’t properly look at the piping system. The piping system determines how and where the pump operates on its performance curve – which, in turn affects the pump’s lifespan, reliability and total operating cost.

Should a problem occur, however, the pump is usually blamed – the focus is on the equipment rather than the pipes that connect it. But, in more cases than you’d think, it’s not actually the pump that is at fault.

In fact, you should be designing the piping system before choosing and installing the pump that matches it! Both pump and piping system need to match otherwise, you’re going to experience a stream of premature and repeated failures during the life of the pump. And your maintenance crews will keep repairing the pump, treating the symptom instead of the cause of the problem.

By following these simple rules, you can avoid early pump failure and any of the other pitfalls that come about from improper pump piping.

1. Get the right-sized pipe

When choosing the right sized pipe, engineers usually weigh up the cost and relative friction loss. Bigger pipes can cost more, but smaller and cheaper pipes can create more friction loss. Let’s look at an example from Pumps and Systems. Say you need to pump water 1000 feet at a flow rate of 500 gallons per minute (gpm) from point A to B with no elevation, what size should the pipe be? You may see a bargain 2.5-inch pipe on sale, so you decide to buy it.

But friction loss for a 2.5-inch pipe at a flow rate of 500 gpm is about 163 feet per every 100 linear equivalent feet of piping (and you need to pump water across 1000 feet). Clearly, the money you saved on the price of the pipe won’t be a saving at all. This pipe will cost you dearly, both in the initial pump cost (you’d need a two-stage pump), but more importantly, on rising operating costs over time. It takes horsepower (hp) to operate the pump – and kilowatt hours (kWh), which means the electricity costs for operating the pump will increase exponentially.

If you had decided on 6-inch pipe, you would have initially paid more for the pipe, but your operating hp costs would drop from, for example, 280 brake horsepower (BHP) to less than 10 BHP. This is why you and/or a pipe system professional must carefully perform your calculations to determine which pump would best meet your needs.

The diameter of the pipe is usually the same size on the suction side and the discharge side. However, engineers sometimes select a pipe diameter that is a size or two larger to minimize friction and reduce pressure, especially where the pump’s viscosity is greater than water. To do this, an eccentric reducer is needed to ensure even flow and prevent cavitation. As a general rule of thumb for non-slurry applications, keep the liquid velocity below 10 feet per second (3 meters per second) on the discharge side of the pump, and anything over 15 feet per second (4.5 meters per second) needs to be examined.

2. Make sure suction piping is short

Keeping the suction piping short ensures the inlet pressure drop is as little as possible. A straight-line pipe (between 5 to 10 times the pipe diameter) provides an even velocity across the pipe diameter at the pump inlet. This helps ensure the pump has the best possible suction.

By keeping levels constant in your supply tanks, you can avoid vortices from forming and trapping air in suction piping. Keep all pipes and their fittings tight in suction vacuums to prevent air from getting in the pump.

Any strain on the pump system or its casing will affect the performance of the pump and shorten its lifespan. Piping failure on the discharge side of the pump can be compensated for by increasing pump performance, but issues on the suction side can cause repetitive failure. Suction side problems are responsible for most pump issues.

Clearly piping design is more important than most engineers think. If piping design is ignored or incorrectly installed, excess vibration can cause premature failure of seals and bearings. In time, it will reduce the lifespan of your pump.

If you need some help choosing the right pump to match your piping, or vice versa, give us a call on 1-800-367-4180 (toll-free). We have experts on hand to help you choose, install, maintain, and monitor a variety of equipment. And to answer questions about things you’ve previously tried gone wrong.

Which Is the Best Pump for Ind... 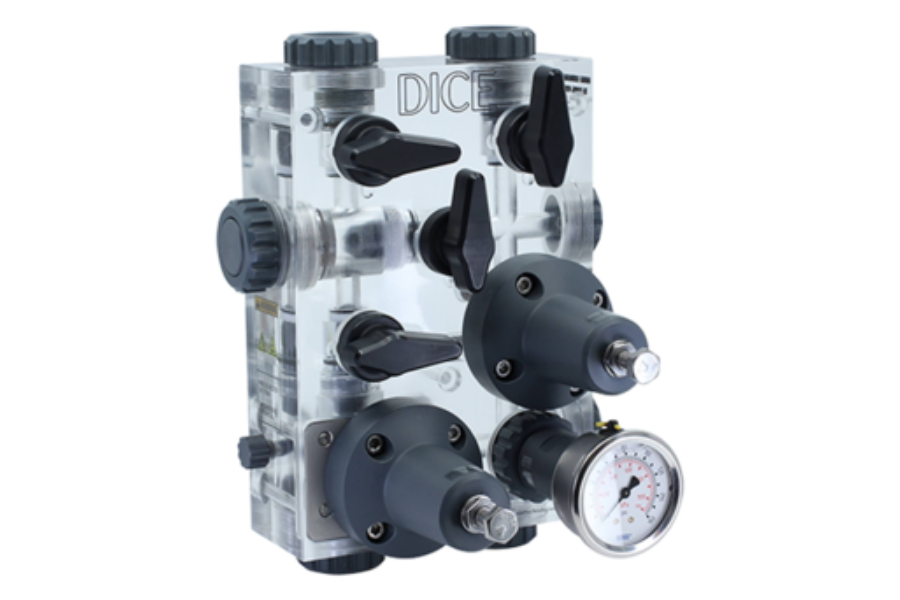 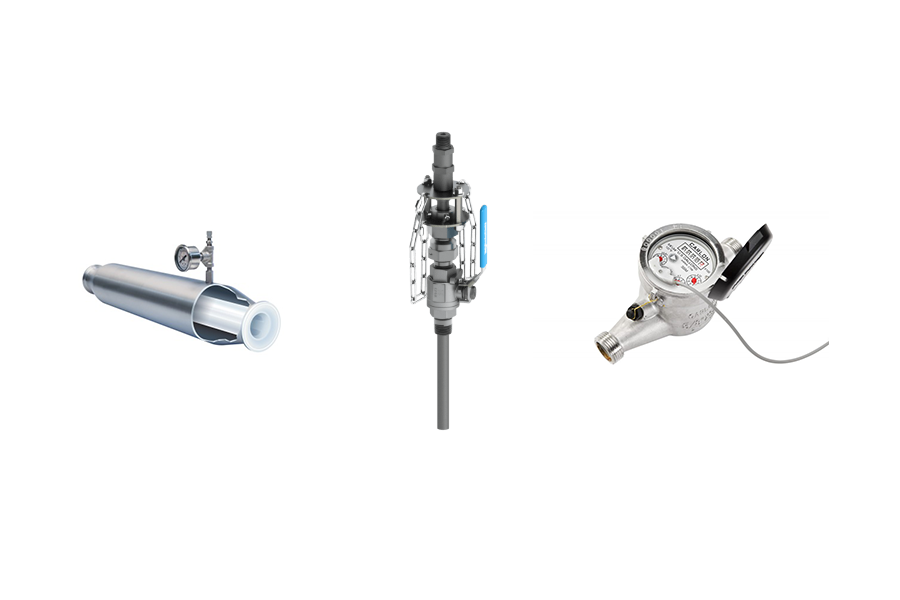 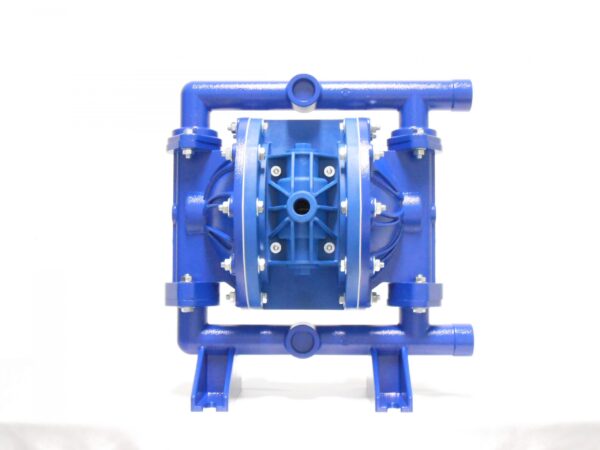 Why Choose a Positive Displace... 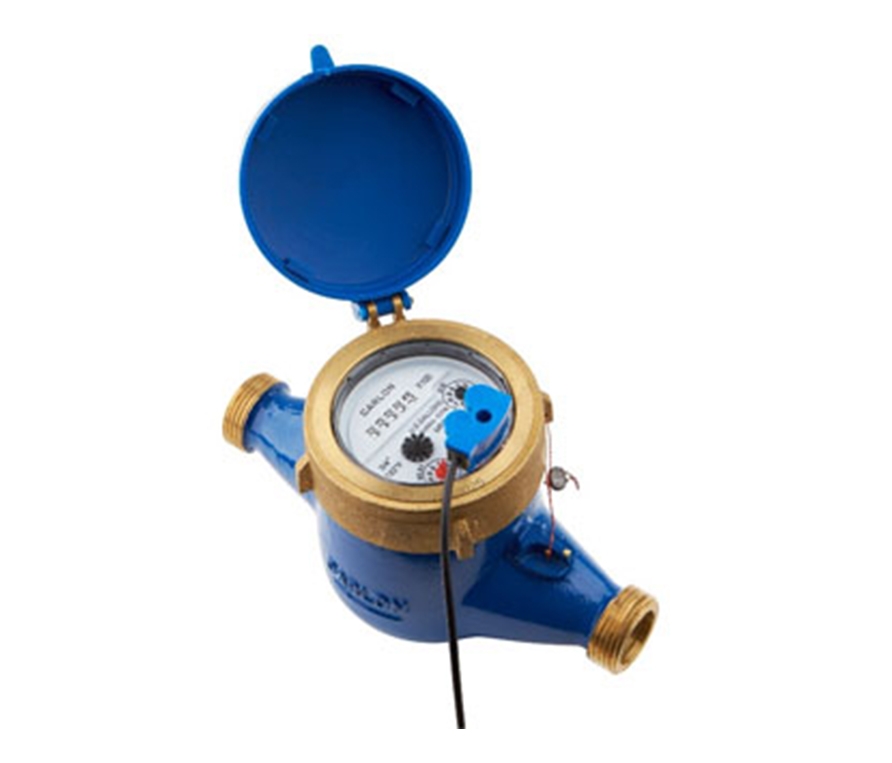 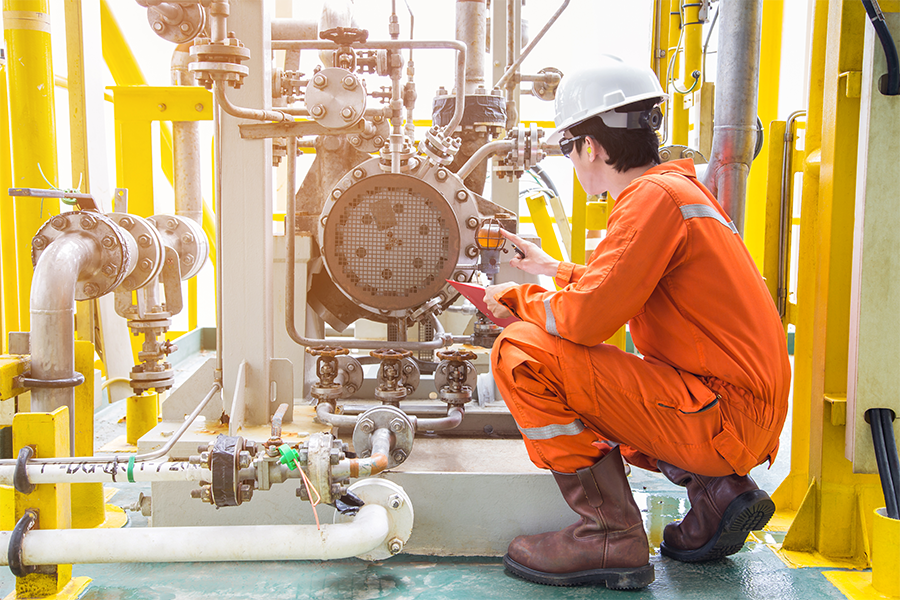