In one YouTube video, a 300-gallon linear polyethylene tank undergoes a drop test.

It’s filled with 7000 pounds of water, 10 x the weight of an empty tank.
Then dropped 15 feet.
As it hits the concrete floor, it shatters.

Watching this, anyone would think a linear polyethylene tank isn’t very robust.

Then, the testers subject a crosslink 300-gallon tank to the same drop test.
The crosslink PE tank is filled with the same amount of water, 7000 pounds, also 10 x the weight of an empty tank.
Then dropped 15 feet.
As it hits the concrete floor, there is absolutely no damage.

The same test is repeated with 11 000 pounds of water in the same tank, which is then dropped 15 feet.
A crane raises the tank to 45 feet and drops it.
In every case, there is no damage to the crosslink tank.
Even though it falls onto a concrete surface three times.

It’s impressive. Clearly the crosslink tank is the better tank. It can withstand a drop of 15 feet or more!

Except, why would you drop a tank 15 feet or more? A crosslinked tank might have better impact resistance when storing non-extreme applications, but most facilities use a storage tank to hold chemicals.

The test we should be looking at is what happens to a crosslink polyethylene tank if it stores a harsh chemical for a long time.

Whether crosslink or linear, exposing any storage tank to a chemical for a long time will ensure that it performs differently. In fact, a crosslink tank with sulphuric acid in it for 1000 hours or more would shatter on impact, just like the first tank did in the video.

Always question the evidence and draw your own conclusions:

Linear HDPE has been used in several unusual ways. Did you know that linear HDPE has replaced Kevlar® in bullet proof vests? Now that’s proof of impact resistance! In fact, large sheets of linear HDPE have even replaced ice in skating rinks.

According to our suppliers at Snyder industries and Peabody Engineering, both of whom manufacture linear AND crosslink tanks, linear tanks have evolved to outperform crosslink tanks. Many other global manufacturers including PE Tanks, recommend high density linear poly (polyethylene) chemically safe storage tanks for most bulk storage requirements.
Linear technology has advanced far beyond crosslink polyethylene. They have greater tensile elasticity and strength when storing aggressive chemicals. This is why linear resin is becoming the most widely used polyethylene resin in the industry, and in most cases, the preferred type for use in rotational molding. The use of crosslink PE has declined, and it’s now primarily used to store petroleum products used by the automobile and tractor industry.

In the sodium hypochlorite manual released by the Chlorine Institute, they state that, “while sodium hypochlorite users and manufacturers have had success with high density linear polyethylene tanks, high density cross-linked polyethylene should not be used. Vertical stress cracking has been experienced with the cross-linked polyethylene storage tanks in this service.”
Some chemicals can ONLY be stored in linear poly tanks. Linear HDPE is FDA approved, whereas crosslink PE is not. Linear high-density polyethylene is usually more affordable and can be welded and repaired. It’s also easily recycled.

The advantages of linear over crosslinked polyethylene are obvious. However, we do caution that you should always make decisions involving specific applications by consulting withqualified professionals.

If you’d like to find out more about linear HDPE and crosslink PE tanks, call our toll-free number on 1-800-367-4180. We have experts on hand to help you choose, install, and maintain a variety of equipment. And to answer questions about things you’ve previously tried gone wrong. 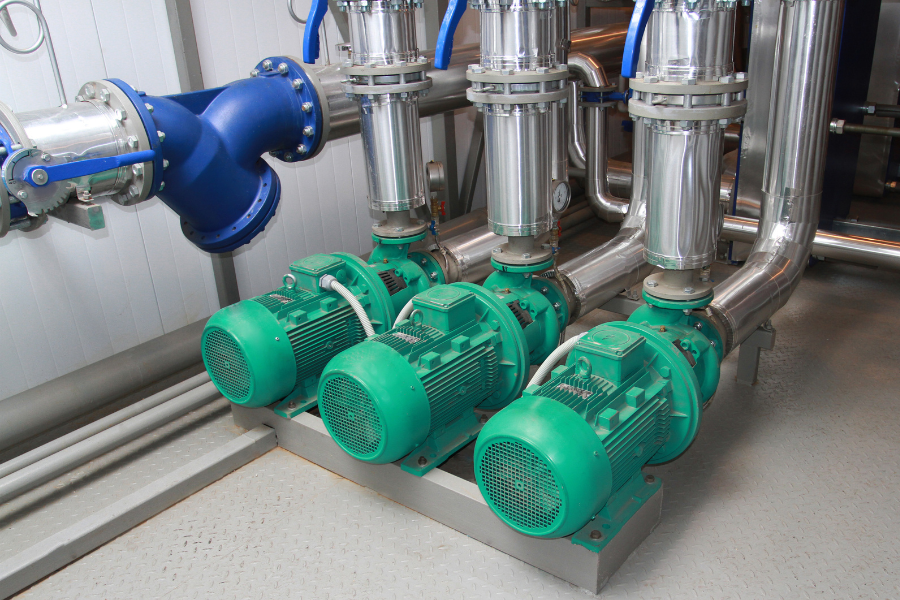 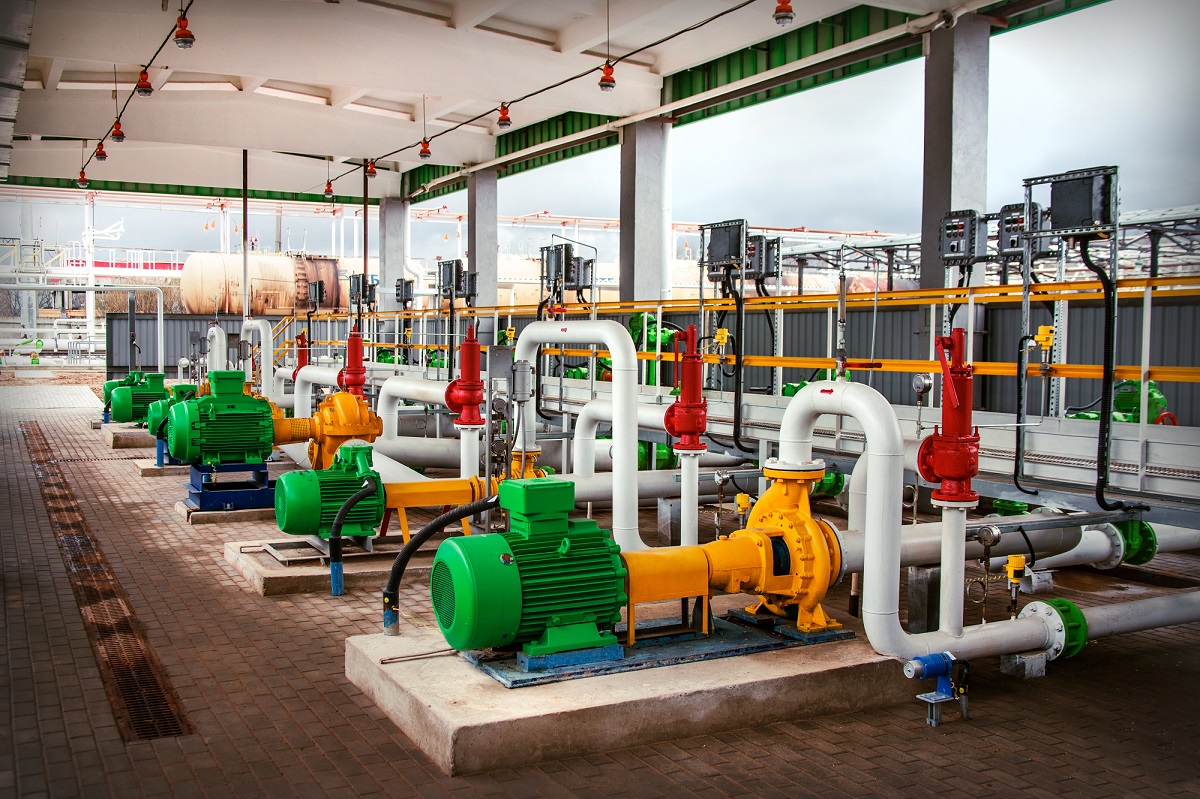 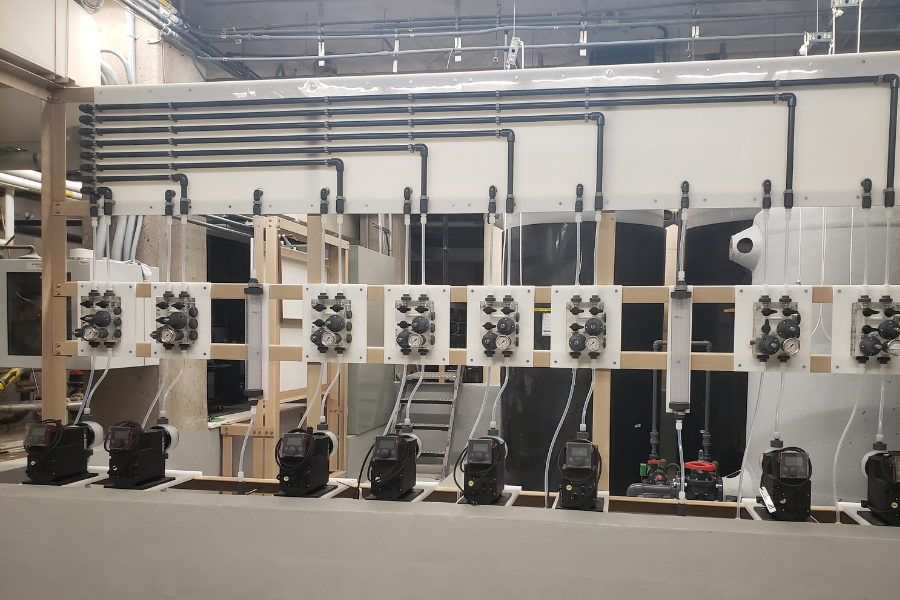 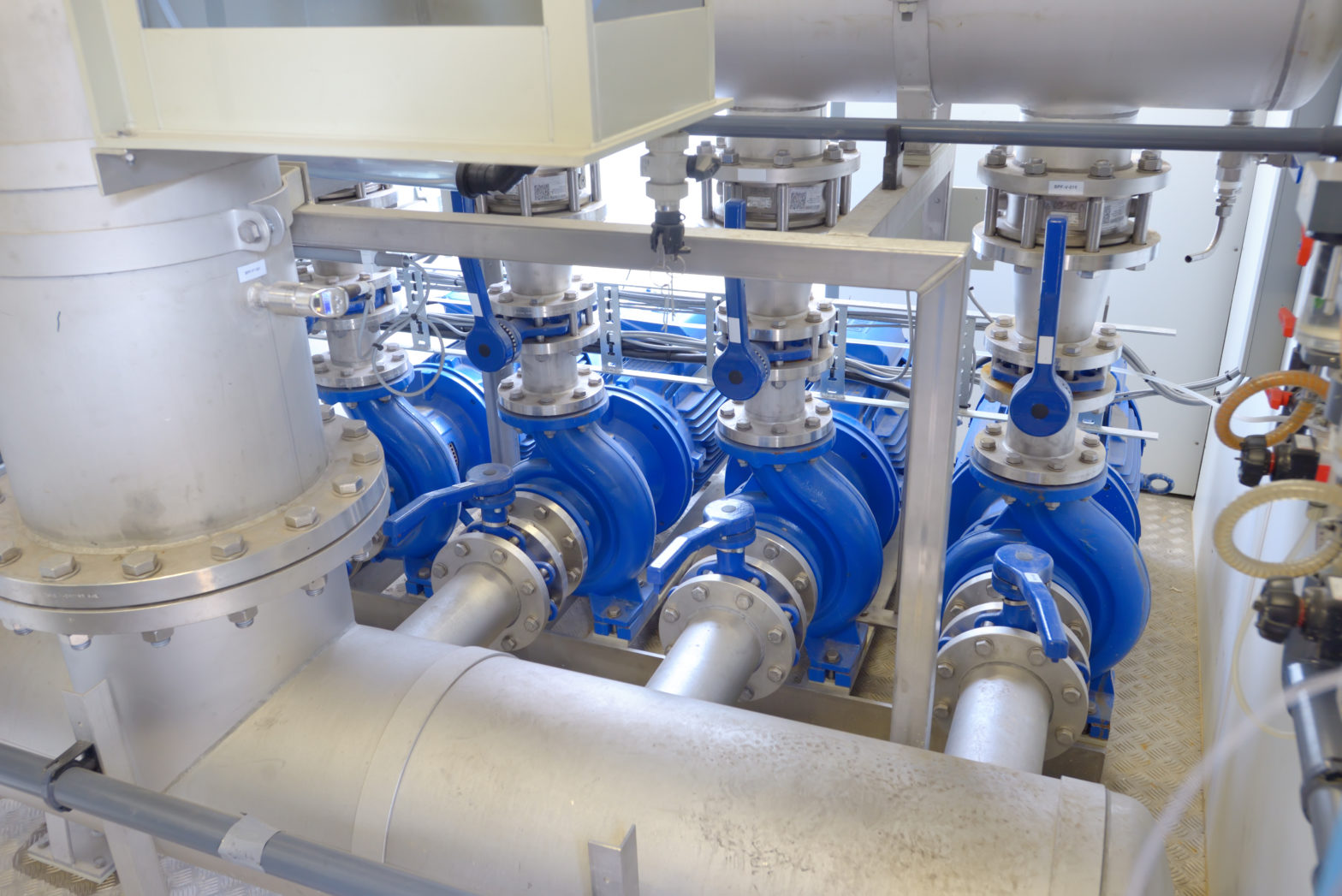 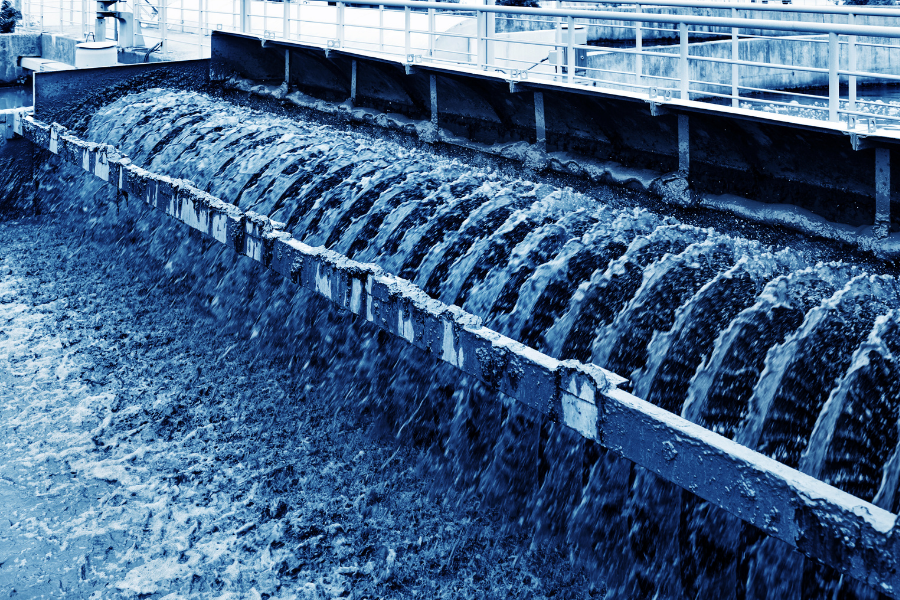